The Kingdom of Morocco is the northwesternmost country in north Africa. it overlooks the Atlantic Ocean to the west and the Mediterranean Sea to the north.

Since its independence, Morocco has remained stable and become the fifth-largest economy in Africa and also influence the Arab world. Generally, the agriculture sector dominates the Moroccan economy.

Also, its economy is based on industrial production and tourism too.

As a matter of a fact, Moroccan tourism is well developed and that’s thanks to the country’s coast, culture, and history.

Between January and December 2019, 13.11 million tourists visited the north-African country. Most of these visitors are European.

Tourists consider the country an exotic, cheap, and safe place.

Besides that, they also know Morocco for being the most tolerant of the Arab nations.

Moroccan people are also notorious for their warm hospitality and friendly nature.

Fez, Meknes, Marrakesh, and Rabat are the country’s most important heritage sites, each playing an important role in the history of the kingdom. 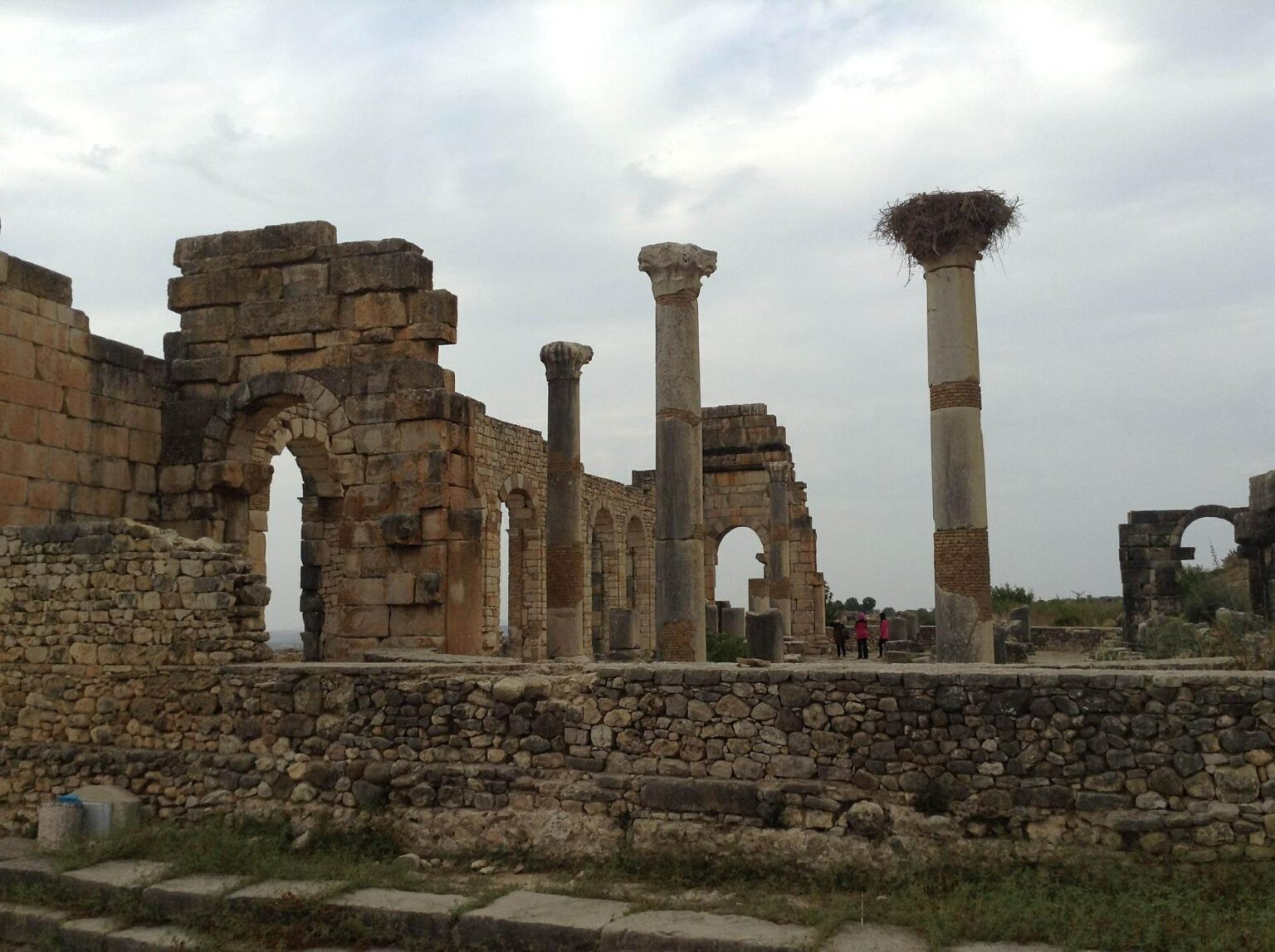 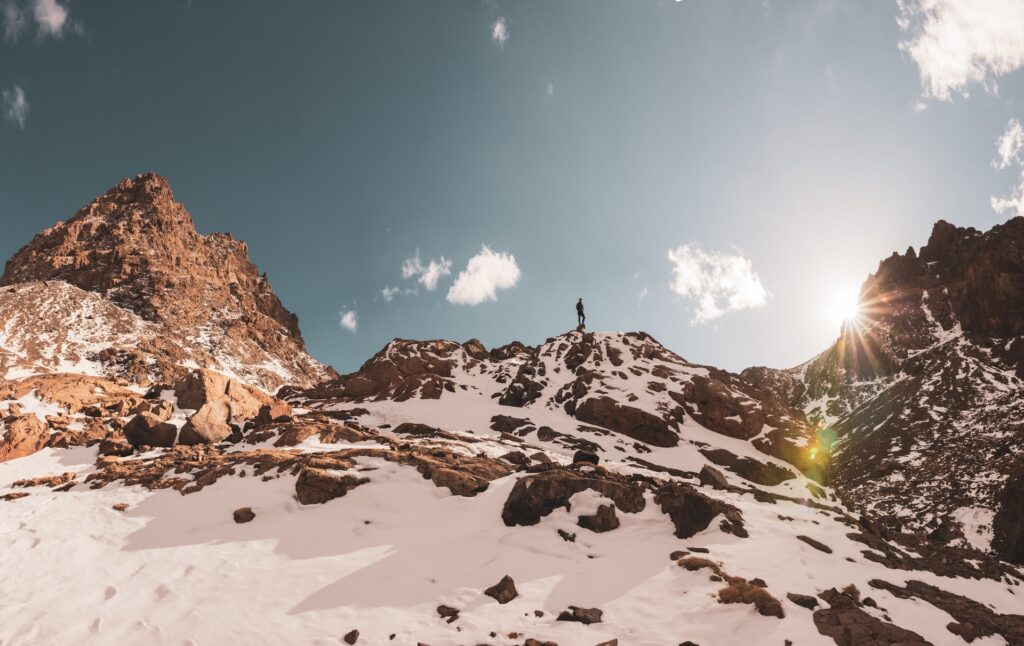 The Atlas Mountains are a series of mountain ranges in Morocco, If you choose to hike in the Atlas mountains you will find a variety of paths you can take, the most famous hike is the one leading to Mount Toubkal peak, the highest point in North Africa.

Morocco Sahara is a sparsely-populated area of mostly desert.

situated on the northwest coast of Africa. trekkers, hikers, and nature lovers like visiting the several locations of the Moroccan Sahara such as dades valley, Dades gorges, and  Erg Chebbi’s Dunes where they try sand-bathing, dune-surfing, sunset camel trekking, and other amazing unforgettable activities. 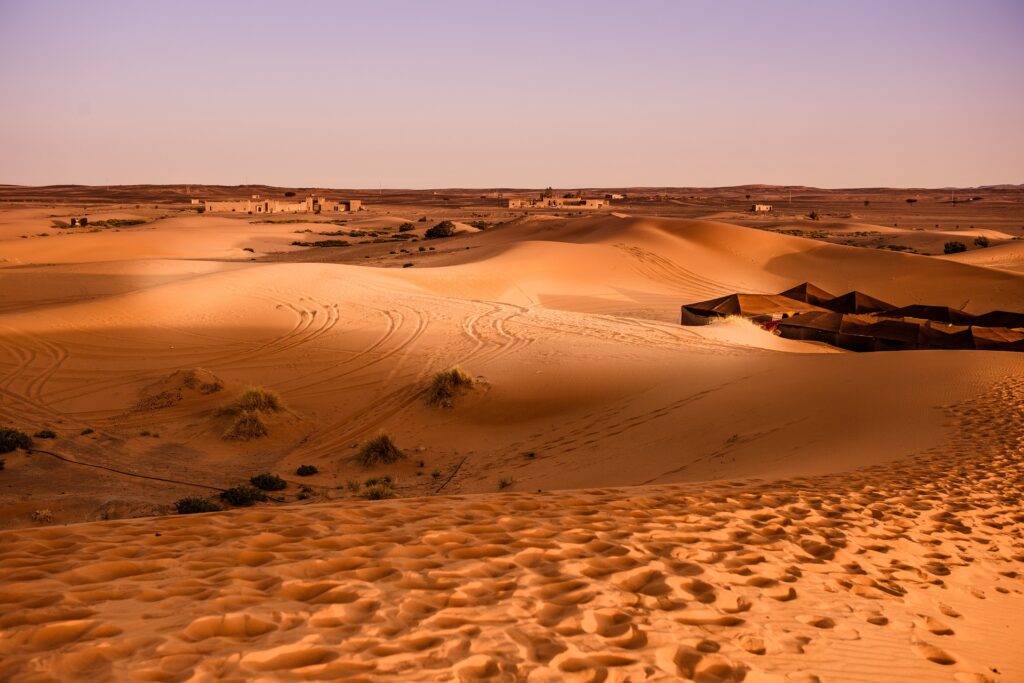 Do’s and Don’ts when in MOROCCO

Before taking a Moroccan’s picture, Ask for permission.

Negotiate with the taxi driver before getting in.

While eating, use your right hand.

You can dress as you wish in Morocco, just do not forget that you are in a Muslim country where You need to make sure that you cover your chest, legs, and arms.

While facing a problem just don’t panic, After all , Moroccan are helpful people

in public, don’t show a lot of affection

topics about religion and the country are considered sensitive in Morocco, Don’t discuss them.

Don’t walk around in beachwear away from the beach.